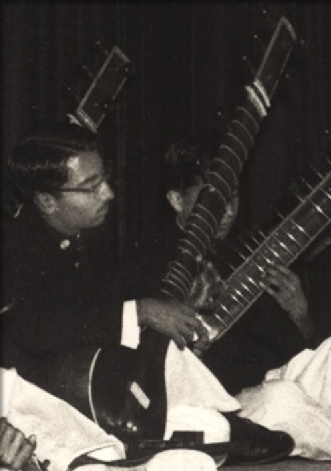 Shriji Arvind Singh Mewar was educated at the prestigious Mayo College, Ajmer from where he completed his school certificate conducted by the Cambridge University.

At Mayo College, Shriji discovered his love for cricket and polo. He honed his talent as a cricketer here, playing for his school as cricket captain in various tournaments, winning laurels along the way.

His love for music also began during these years. Shriji took to playing the sitar and spent many hours every day practising and rehearsing this difficult string instrument.

Music has become an integral part of Shriji’s life; his love for classical Indian music and devotional music knows no bounds. He has collected, catalogued and digitized several hours of live Dhrupad performed by the famous Dagar Brothers at Udaipur.

From Ajmer to Udaipur for his college education: after finishing school, Shriji studied in Udaipur for his Bachelor’s of Arts degree. He studied English literature, economics and political science at the Maharana Bhupal College, founded and named after his legendary grandfather Maharana Bhupal Singhji. During his years in Udaipur, Shriji’s passion for cricket and sports grew. He was soon being acknowledged as a fine batsman and had the opportunity of representing the Rajasthan state team in cricket. 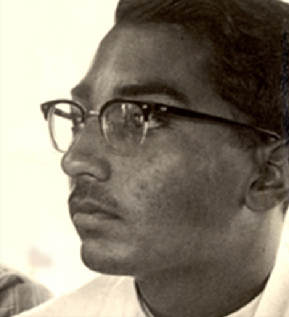 After completing his graduation from college in Udaipur, Shriji Arvind Singh Mewar was keen to polish his business acumen.

He enrolled for correspondence courses at The Metropolitan College, St Albans, UK, where young professionals were groomed for the challenges of hospitality industry. The years he spent in UK were memorable for Shriji; he was able to get the best out of the hotel management course and found lasting friends at College and the sports-fields. He developed his skills as a polo-player and soon discovered an abiding interest in polo-ponies. Shriji began playing in amateur polo tournaments in the company of friends from England.

It was time now for training in the real life! After his practical education in UK, Shriji pursued his studies in hotel management in the United States, gaining invaluable hands-on training in various first-class international hotels.

He lived and worked in Chicago for many years; his experiences and knowledge of the hospitality industry grew. Shriji has often been quoted as saying that he worked as a kitchen-hand in the US and worked his way upto the level of sales and marketing executive. Thus, he became familiar with every aspect of running first-class international hotels.

At HRH Group of Hotels, Udaipur, Shriji was able to translate into reality what he had learnt and imbibed during these formative years in the US.